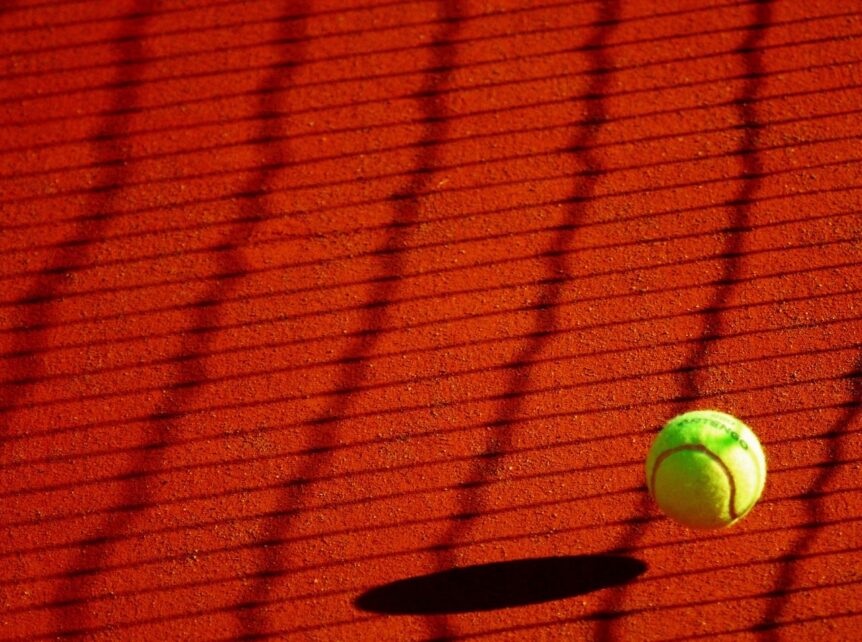 Last night I rewatched the 2019 Wimbledon semifinal match between Roger Federer and Rafa Nadal because I’ve missed watching live tennis during the pandemic.

Growing up, my mother and I would watch Wimbledon on television every year.  I remember Billie Jean King and Martina Navatralova.  Pete Sampras, Rafa Nadal, and Roger Federer.  Venus, Serena, Coco.

My favorite part of the tournament was the 4th of July weekend in the U.S. when my mother, a single working mom, and I would watch Breakfast at Wimbledon.  We would stay in our small, air conditioned house while everyone else was out at the parade.  It seemed like we were transported to London and a world with a whole different set of priorities.  We’d eat our favorite coffee cake and watch Wimbledon.  I think that I grew to love tennis for that tradition as much as for the beauty of the game.

As I’ve learned about coaching over the past year, I now watch for something specific which is the very public, bare display of one individual’s mindset playing out alone in the middle of a court while the world watches.

There’s no passing the ball.

There’s no coaching on the court.

There’s no shrinking from the spotlight.

There’s just you, your brain, and your body engaged in the match.

While I watched that 2019 reply, I couldn’t stop thinking about the simple challenge of it all.  There’s the player with her/his thoughts and physical performance.  Aces. Misses.  Forehand.  Backhand.  Serve.

And, it gets progressively more challenging, right?  There are seven rounds in the U.S. Open which means that an athlete will play six matches to get to the finals.  It takes hours of tournament play to reach the quarterfinals with very little rest until the semifinals.  Then more mental and physical focus and struggle to reach the finals.  Tennis players don’t win and then walk away.  The journey continues.

This reminds me so much of the mindset we carry with us in life.  What are we willing to try with the whole world watching?  Serves. Volleys.  Adjustments.  Aces.  Misses.  It’s all part of the game if we are willing to risk playing.