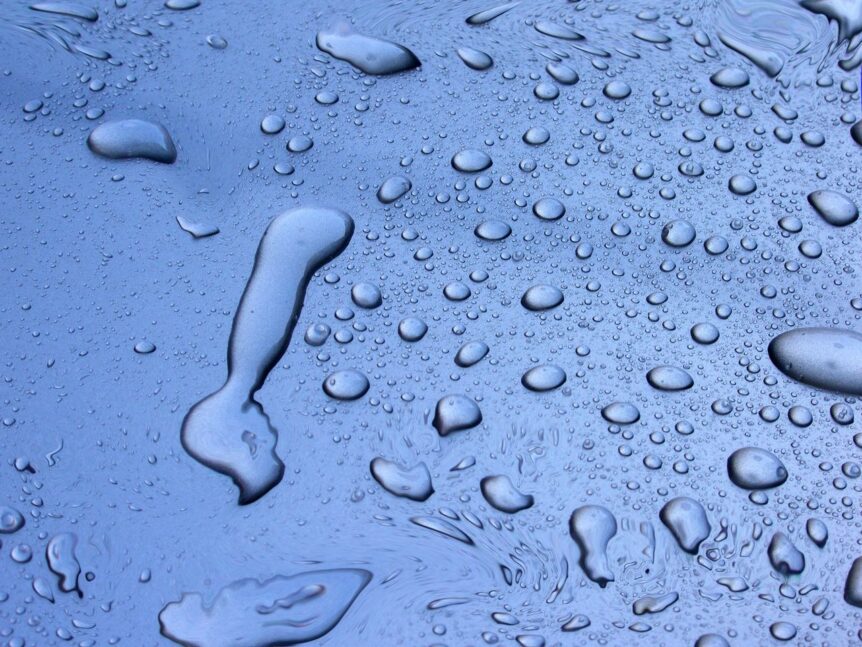 According the Harvard Business Review, this is how women described gender discrimination in the workplace – it’s like “something in the water.”  It’s rarely overt, but it’s there.  The examples could be considered inconsequential yet nagging.  However, add up those examples (ok, dear?) and one generates a profile of second-generation gender bias.

HBR defines second-generation gender bias as ” embedded in stereotypes and organizational practices that can be hard to detect, but when people are made aware of it, they see possibilities for change.”  These stereotypes are old yet dynamic.  They transcend time and are easily adaptable.  Sometimes they are unintentional.  And, it’s solvable!  Education can make the difference.

What are the hidden costs of second-generation gender bias?

Difficulty attracting women to the company

Lack of diversity to match that of customers

Educating about gender-bias and examining the workplace for this embedded discrimination is not only better for, you know, humanity, but also for the bottom line.  It’s time to take gender education seriously in academia and the workplace.

Want to talk about gender based burnout and fatigue?  E-mail me to schedule an event for your organization. michelle@michellemorkert.com