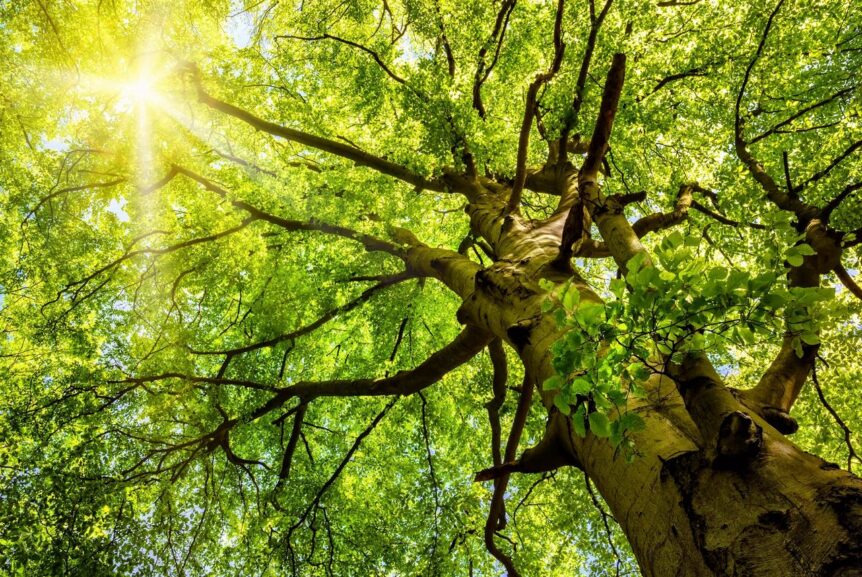 Think of any “successful” civil rights movement around the world.  Thinking might have started out as a reaction against injustice shifted somewhere along the way to wondering, “what’s next?”  “What’s possible?”

The U.S. suffrage movement experimented with different approaches to female suffrage – state by state or a constitutional amendment?

Kenyan Nobel Peace Prize winner, Wangari Maathai  wondered how to prevent deforestation and decided to engage women to plant trees via community empowerment groups even in opposition to a violent and oppressive government.  To date, Green Belt Movement activists planted have over 50 million trees in Kenya and improved the ecosystem.

Advocates who made visible tactics that waged war on women’s bodies  with sexual violence and characterized it as a war crime first identified this violence as systematic gender based violence.  Then they did the impossible.  They engaged survivors, witnesses, and international organizations to bear witness and hold perpetrators accountable.  They changed international law.

Clearly each of these movements required years of effort, research, sacrifice, and courage.  Nothing occurred overnight,  But, individuals and groups took small, daily steps that did change their reality.  By doing so, they created new laws that made visible the invisible and possible the impossible.