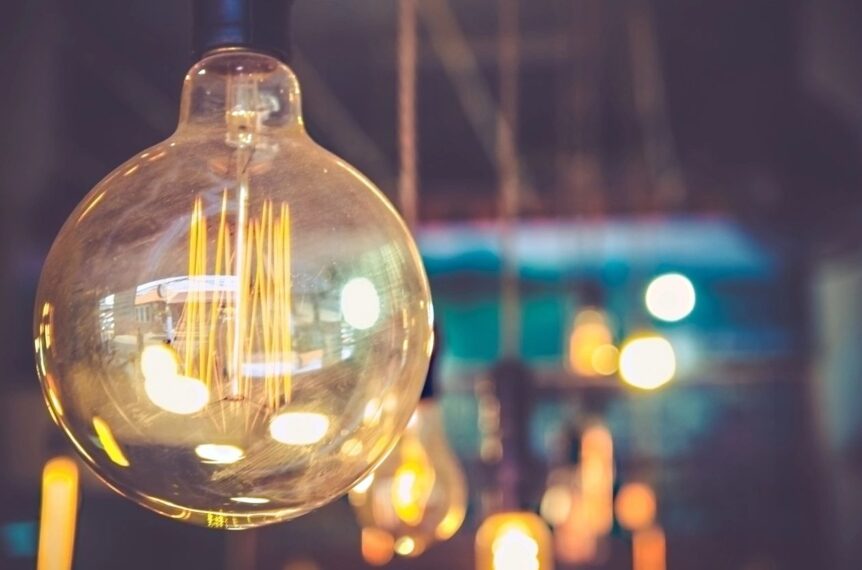 Feminist hear the ABCD’s of gender slurs regularly.  BIPOC feminists experience the most vile threats.  As a white feminist, my race privilege insulates me.

Haters on social media who would not recognize me if we were standing in line next to one another at Starbucks ordering identical drinks, called me dangerous, immoral and radical.

They called me feminist, as if that’s anything but a complement.

These haters threatened physical violence.  The most interesting accusation was that I promoted an “ungodly matriarchy.”  Maybe?  Once there was a comment about creating an evil zeitgeist.  That was a weird one.

This week I want to share with you the advice that my mentor told me about 16 years ago.  “Be who you are.”  She was right.  Be who you are and forget the rest.  Seriously.  Focus on knowing yourself more deeply so that you can show up in this one life as your most vibrant version of yourself and leave it knowing that you made it a more just place.

Forget the people who want to change you because they don’t value you as you are now.

Forget the people who want to exert power over you.

Forget the people who want you to tone it down.

Forget the people who think that your sex creates automatic limitations.

The moment that we play it safe to please someone else, even if it’s for a paycheck, is the moment that we stop having our own backs.  That one stings, I know.  I grew up with a scarcity mindset.  I get how terrifying that is to manage.

Playing it safe cedes control of our beliefs, actions and language to someone else’s rules.

Being “good: restricts our behavior by conforming to someone else’s ideas.

Keeping ourselves small so that we’re not “too much” comforts someone else at our own expense.

Self-policing restrains our voice because someone else is afraid of losing power.

Notice how much energy we expend thinking about someone else’s life and just how much control we give them over ours.  Forget that!

I say that with reverence and understanding because I’ve been there.  I thought that the safety of my loved ones rested upon my ability to be “perfect.”  That’s not feasible, but I kept trying.  It was exhausting!

I spent the last two years reclaiming my own personal liberation.  That journey felt scary, uncomfortable, creative, exhilarating and surprising.

It was also absolutely the best use of my time and resources.  I feel more comfortable as my own self today than at any other time in my life.  That doesn’t mean that I didn’t experience hardships along the way because I did.  I REALLY did.

In fact, several of the fears that I used to hide from by contorting myself into some sort of lukewarm pretzel version of myself happened.  I felt discomfort, especially when I contracted COVID-19.  Here’s the thing: I also felt invincible.  I not only survived, but I also flourished.  I learned.  I grew.  I burst into a more vibrant version of myself.

Coaching helped me and it can help you too.

Find the courage to invest in yourself.

What better way to celebrate the change that’s coming with the end of 45’s term in office than to be part of your own change?