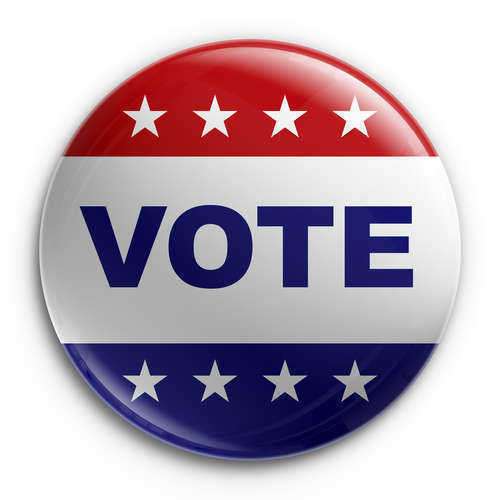 Women voted in the U.S. colonies before 1920.  The intersections of gender, race, social class, age, religion, nation, politics, and democracy have always mattered in this country.   Women (privileged women) voted prior to 1920.  Voting women were stripped of those rights.  Women from diverse backgrounds organized and fought for suffrage.  Women regained the vote in 1920.  Suffrage was implemented unevenly across the United States with some southern states preventing Black women from voting well into the 1960s.  Gender matters.

Virginia was the first colony to change the voting rules and specifically restrict women from voting in 1699.

Massachusetts denied women the vote in 1780.

Maryland denied women the vote in 1801.

Delaware denied women the vote in 1831.

Did you know that Native American women had been governing for generations before Columbus reached what is not the United States?

Did you know that the mainstream U.S. suffrage movement engaged in racially discriminatory practices and even condoned white supremacist ideologies in order to garner southern support for white women’s voting rights?

New Jersey added property law requirements for voting in 1807.  This meant that the vote was denied women and African American men who had previously voted in New Jersey because they were prevented from owning property.

How could this have happened?

Who thought this was a good idea and why?  What purpose did these actions serve?

How did the intersections of race and gender complicate the issue of citizenship and voting?  Do they still?

Denying rights does not always look like a militarized action.  Sometimes it is a subtle or sensible seeming action executed with the stroke of a pen.  For example, many of the colonies simply added the word “male” to their state constitutions thereby revoking the right to vote from women.  It “only” took a  one word qualifier to disenfranchise women.

Gender matters.  Its has always mattered in the political life of this country.