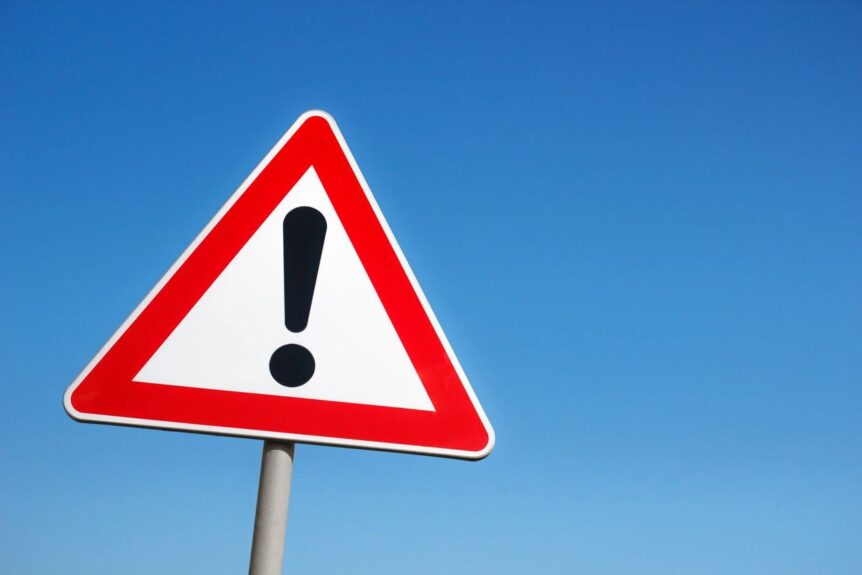 It’s not about whether a female candidate can win the popular vote or even lead the nation. The real challenge is convincing people to vote for a female candidate.  The ideas of likability and electability are steeped in U.S. gender norms.  Data indicate that people do not think negatively about women in leadership positions.  They think negatively about women in authority.  There’s a difference and that’s where the likability bias enters.  It’s still uncomfortable for some people to negotiate with script flipping.  Women in the political arena are expected to walk the impossible tightrope of conveying contradictory expectations based on Americans’ ideas about gender, sexuality, race, ethnicity, age, and social class.  Female candidates are expected to be:

Masculine but not too masculine  (What does that even mean?)

Feminine but not too feminine  (Not sure what this means either.  Maybe it’s about crying?)

Smart but not too smart  (Nobody likes a smarty pants.  Should women wear pants or pantsuits?!)

Confident but not too confident (You know what we call bossy women.)

Qualified but not too qualified (Qualified is ok as long as she’s not assertive.)

Tough but not too tough (Again with the bossy women name calling.)

Caring but not too caring (Can a woman be an “effective” commander-in-chief?)

Attractive but not too attractive.  According to whose standards? (Remember the leg photo of Sarah Palin?  Remember Hillary’s pantsuits?  Remember Michelle Obama’s sleeveless dresses? Enough already!)

Married but not too married? (To whom is she married?  What will we call her male spouse?  Is the “First Gentleman” even a thing?)

Maternal but not too maternal (Will she get pregnant?  Is she menopausal?  Post-menopausal?  BTW, India and New Zealand already have experience with this pregnant and parenting while head of state question.)

Here’s the point.  Electability and likability in U.S. elections are linked to certain ideas about masculinity from which most male candidates have been exempt.  Of course male presidential candidates face discrimination based on race, ethnicity, age, gender identity, social class, religious affiliation, and much, more!   Birtherism, anyone?  But, the topic of this blog is the way that the key concepts influencing U.S. voters is inherently rigged against women.  We can now envision an African American president because we know one.  It will take courage and creativity for U.S. citizens to envision a female president before knowing one.